COMMEMORATING THE MASSACRE OF ADDIS ABABA IN 1937.

Italians invaded Ethiopia in 1935 and patriots fought them until 1941. One  among many most memorable heroic acts was the attempt made to kill an Italian general, Rudolfo Graziani. This soldier had once boasted "The Duce will have Ethiopia, with or without the Ethiopians." Sure enough, Graziani tried to wipe out Ethiopians especially after two young patriots Moges Asgedom and Abraha Deboch tried to kill him on 19 February 1937. 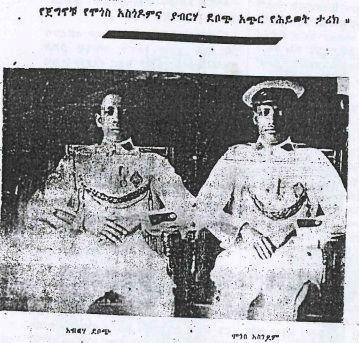 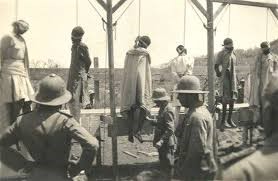 The Italian Fascists decapitated a patriot leader and took his head around. 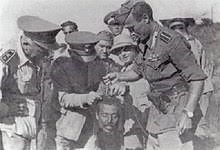 Ethiopians recall the massacres every year. 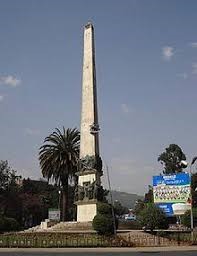 Former resistance fighters celebrated the memorial every year. I have always wondered if any survivor of that massacre in Addis Ababa itslef was MONG them. There must have been a time when. 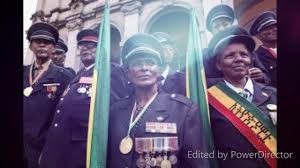